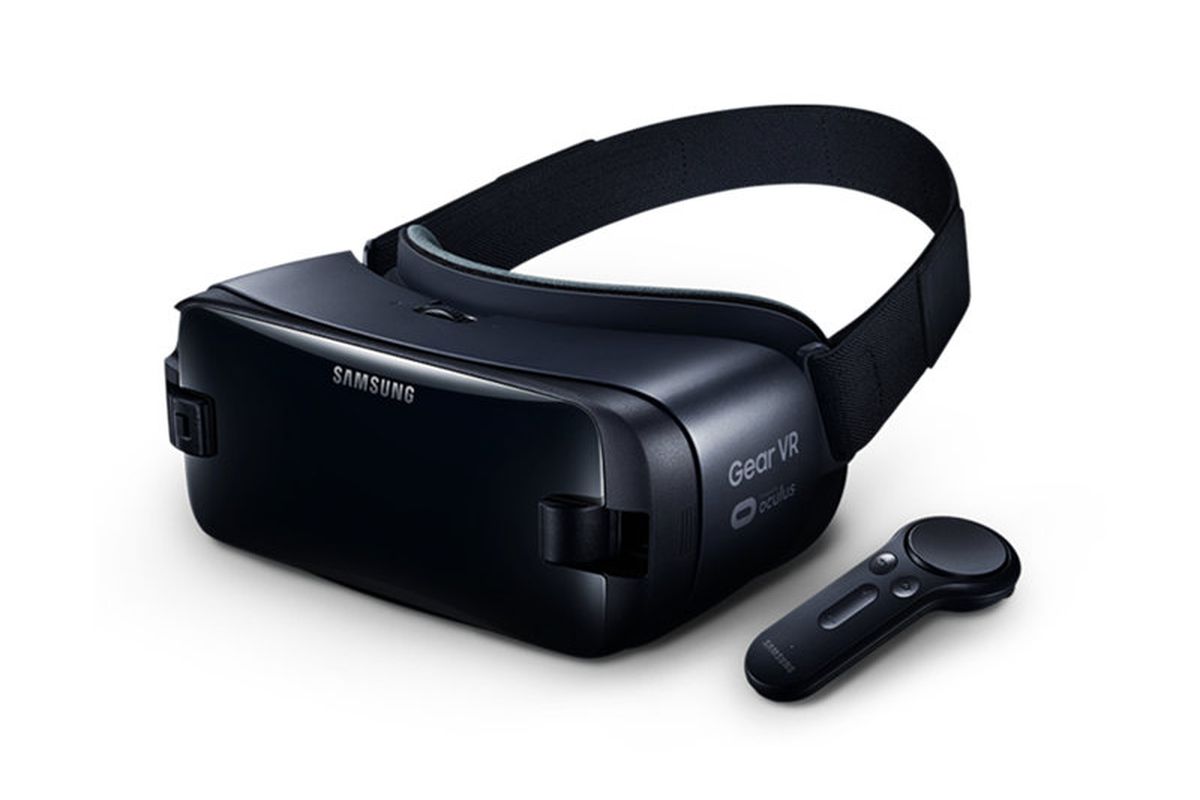 Alongside the Galaxy Note 8 announced today, Samsung also revealed that it’s making yet another iteration of the Gear VR headset that’s designed to support the Note and its 6.3-inch display. Aside from accommodating Samsung’s newest phone, very little else seems different between this Gear VR and the previous one we saw a few months back that bundled in a handheld, physical controller. That one came out at the same time as the Galaxy S8 and S8+, but apparently Samsung wasn’t forward-thinking enough to be sure it’d work with the next Note. The headset still costs $129.99.

The Note 8 won’t work with existing Gear VR headsets — only the brand new one — but the just-announced headset is backwards compatible with all recent Samsung handsets including the S8 and S8+, S7 and S7 Edge, S6, S6 Edge, S6+, and the Note 5.

Curiously, Samsung didn’t really put much focus on VR during the Note unveiling event. It’s also not available as one of the preorder bonuses. That would’ve been a nice option since Samsung customers upgrading to the Note 8 will have no option but to buy the new headset if they want to strap into virtual reality experiences. Hopefully the Note 8 will also be compatible with Google Daydream — just like the S8 and S8+ — but the company hasn’t directly confirmed as much yet.