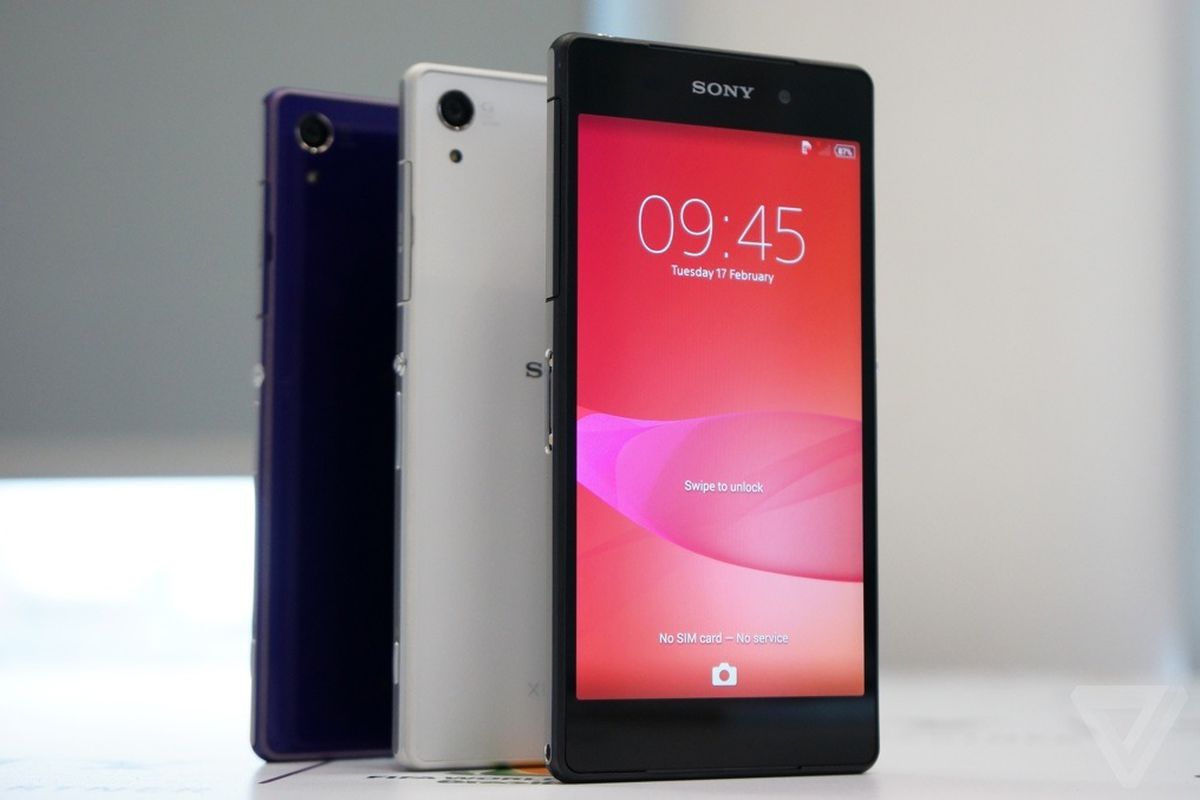 If you bought an Xperia device and it got wrecked from water damage, you might be eligible for a refund from Sony. A federal court in New York yesterday approved a class action lawsuit against Sony for overstating claims that its Xperia line of phones and tablets were “waterproof.”

The lawsuit alleges that Xperia owners were misled by Sony’s marketing verbiage, as the devices aren’t designed for underwater use and are more on the water-resistant level of protection. The class action seeks a 12-month warranty extension for recently purchased devices, or a reimbursement of up to 50 percent off the affected device’s suggested retail price. However, this may not be the final value the company is liable to refund. Sony will still need to settle with the court again on December 1st and agree on final terms, so the figures may change depending on how aggressively Sony fights back.

The class action only applies to customers in the United States, which means there may not be very many of you, but if you’re eligible and are interested in taking part of the claim, you can sign up here by January 30th, 2018.

The list of eligible devices is below. (Both Wi-Fi and LTE versions of tablets are eligible.) A list of the suggested retail price, including how much the lawsuit wants each device refunded, can be found.